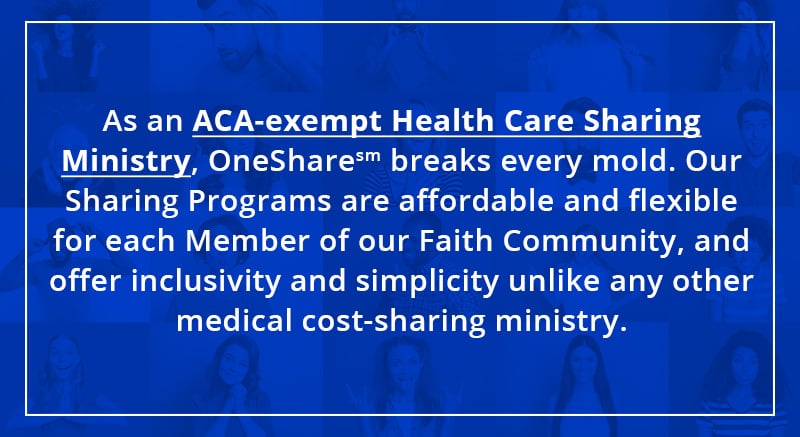 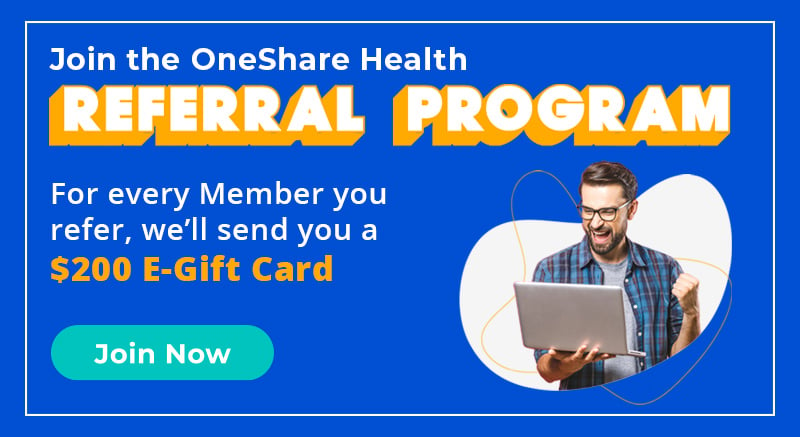 Merry Christmas from Jeremy Farmer and Your OneShare Family 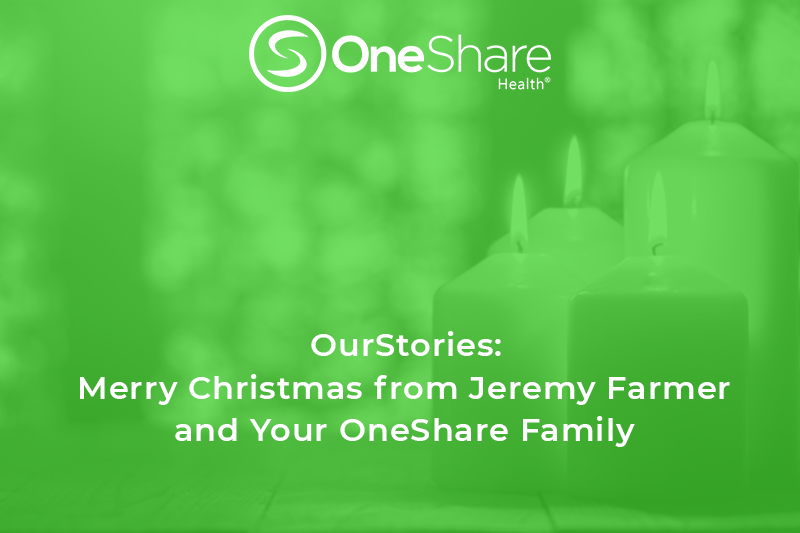 What a great time of the year! It’s time we celebrate the birth of our savior, Jesus. His story is one of awe and wonder. The impossible was made possible by a loving and powerful God. The Son of God, born to die so the world might live. A baby, God in flesh, purposed to take the sin of the world onto himself. A sinless man who became sin so we could live in His righteousness. (2 Corinthians 5:21 For He made Him who knew no sin to be sin for us, that we might become the righteousness of God in Him.) What better way to bring in the season than to read the story of His arrival.

Luke 1 26-35 Now in the sixth month the angel Gabriel was sent by God to a city of Galilee named Nazareth, 27 to a virgin betrothed to a man whose name was Joseph, of the house of David. The virgin’s name was Mary. 28 And having come in, the angel said to her, “Rejoice, highly favored one, the Lord is with you; blessed are you among women!”

29 But when she saw him, she was troubled at his saying and considered what manner of greeting this was. 30 Then the angel said to her, “Do not be afraid, Mary, for you have found favor with God. 31 And behold, you will conceive in your womb and bring forth a Son, and shall call His name Jesus. 32 He will be great, and will be called the Son of the Highest; and the Lord God will give Him the throne of His father David. 33 And He will reign over the house of Jacob forever, and of His kingdom there will be no end.”

35 And the angel answered and said to her, “The Holy Spirit will come upon you, and the power of the Highest will overshadow you; therefore, also, that Holy One who is to be born will be called the Son of God. 36 Now indeed, Elizabeth your relative has also conceived a son in her old age; and this is now the sixth month for her who was called barren. 37 For with God nothing will be impossible.”

38 Then Mary said, “Behold the maidservant of the Lord! Let it be to me according to your word.” And the angel departed from her.

Luke 2:1-20 And it came to pass in those days that a decree went out from Caesar Augustus that all the world should be registered. 2 This census first took place while Quirinius was governing Syria. 3 So all went to be registered, everyone to his own city.

4 Joseph also went up from Galilee, out of the city of Nazareth, into Judea, to the city of David, which is called Bethlehem, because he was of the house and lineage of David, 5 to be registered with Mary, his betrothed wife, who was with child. 6 So it was, that while they were there, the days were completed for her to be delivered. 7 And she brought forth her firstborn Son, and wrapped Him in swaddling cloths, and laid Him in a manger, because there was no room for them in the inn.

8 Now there were in the same country shepherds living out in the fields, keeping watch over their flock by night. 9 And behold, an angel of the Lord stood before them, and the glory of the Lord shone around them, and they were greatly afraid. 10 Then the angel said to them, “Do not be afraid, for behold, I bring you good tidings of great joy which will be to all people. 11 For there is born to you this day in the city of David a Savior, who is Christ the Lord. 12 And this will be the sign to you: You will find a Babe wrapped in swaddling clothes, lying in a manger.”

13 And suddenly there was with the angel a multitude of the heavenly host praising God and saying:

And on earth peace, goodwill toward men!”

15 So it was, when the angels had gone away from them into heaven, that the shepherds said to one another, “Let us now go to Bethlehem and see this thing that has come to pass, which the Lord has made known to us.” 16 And they came with haste and found Mary and Joseph, and the Babe lying in a manger. 17 Now when they had seen Him, they made widely known the saying which was told them concerning this Child. 18 And all those who heard it marveled at those things which were told them by the shepherds. 19 But Mary kept all these things and pondered them in her heart. 20 Then the shepherds returned, glorifying and praising God for all the things that they had heard and seen, as it was told them.

This story is not just a story. It is very real, and it happened the way the bible tells us it happened. The significance of Jesus’ birth will never be fully understood on this side of eternity. However, we know that He was sent as a gift to restore us to right standing with God. If you look past the lights and decorations, the shopping and travel, these things are great and can bring joy to this season but let us never forget the reason we have Christmas in the first place, JESUS!

“This is my commandment, that you love one another as I have loved you.” 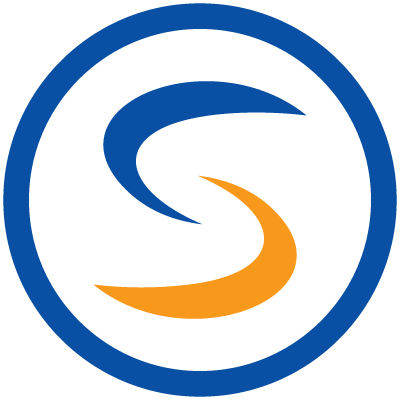 Answering all your questions regarding medical cost sharing and healthcare and keeping you up to date on our Health Care Sharing Ministry. 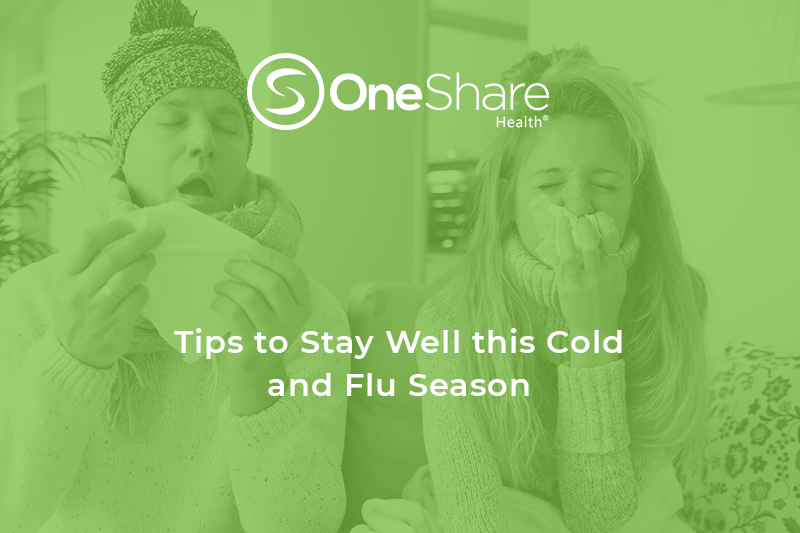 Tips to Stay Well This Cold and Flu Season

How To Make Exercise Fun and Enjoyable 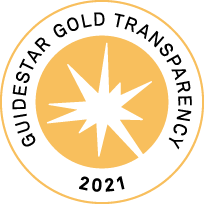